Mueller Robak’s strength is its commitment to teamwork among attorneys and staff who have a broad range of experience and personal relationships. All firm members are actively engaged in the development and implementation of each client’s government relations strategy. The collective experience and personal relationships of each team member are utilized to maximize the effectiveness of that strategy. Together, the team at Mueller Robak has the skills and expertise to promote success at every turn of the legislative process. 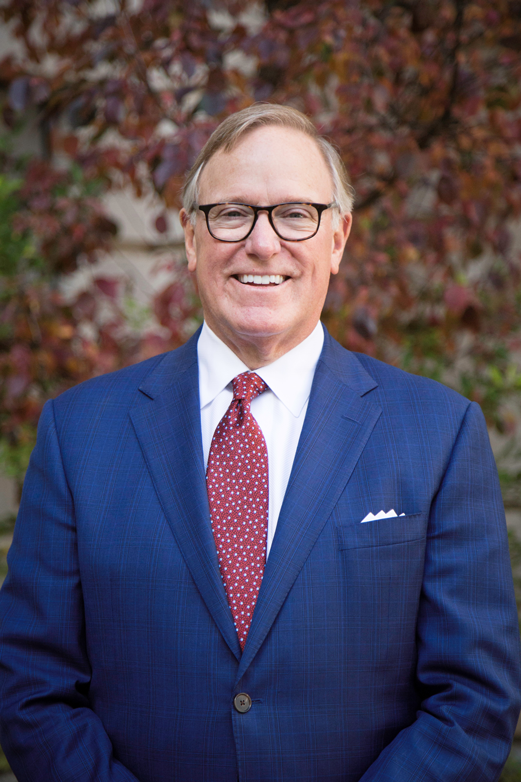 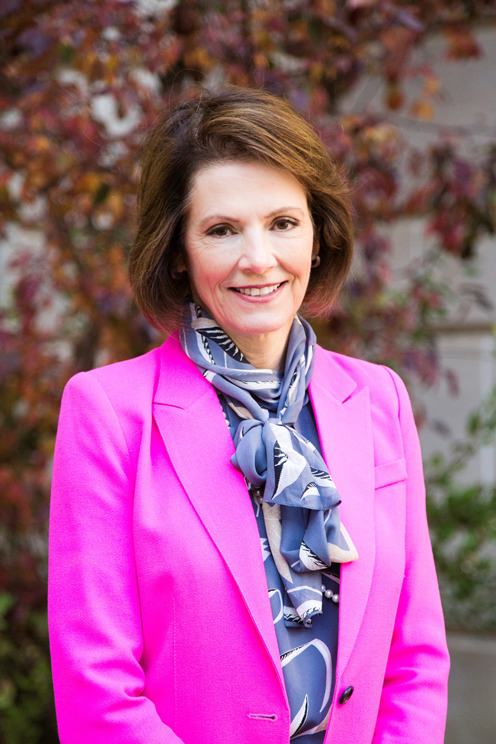 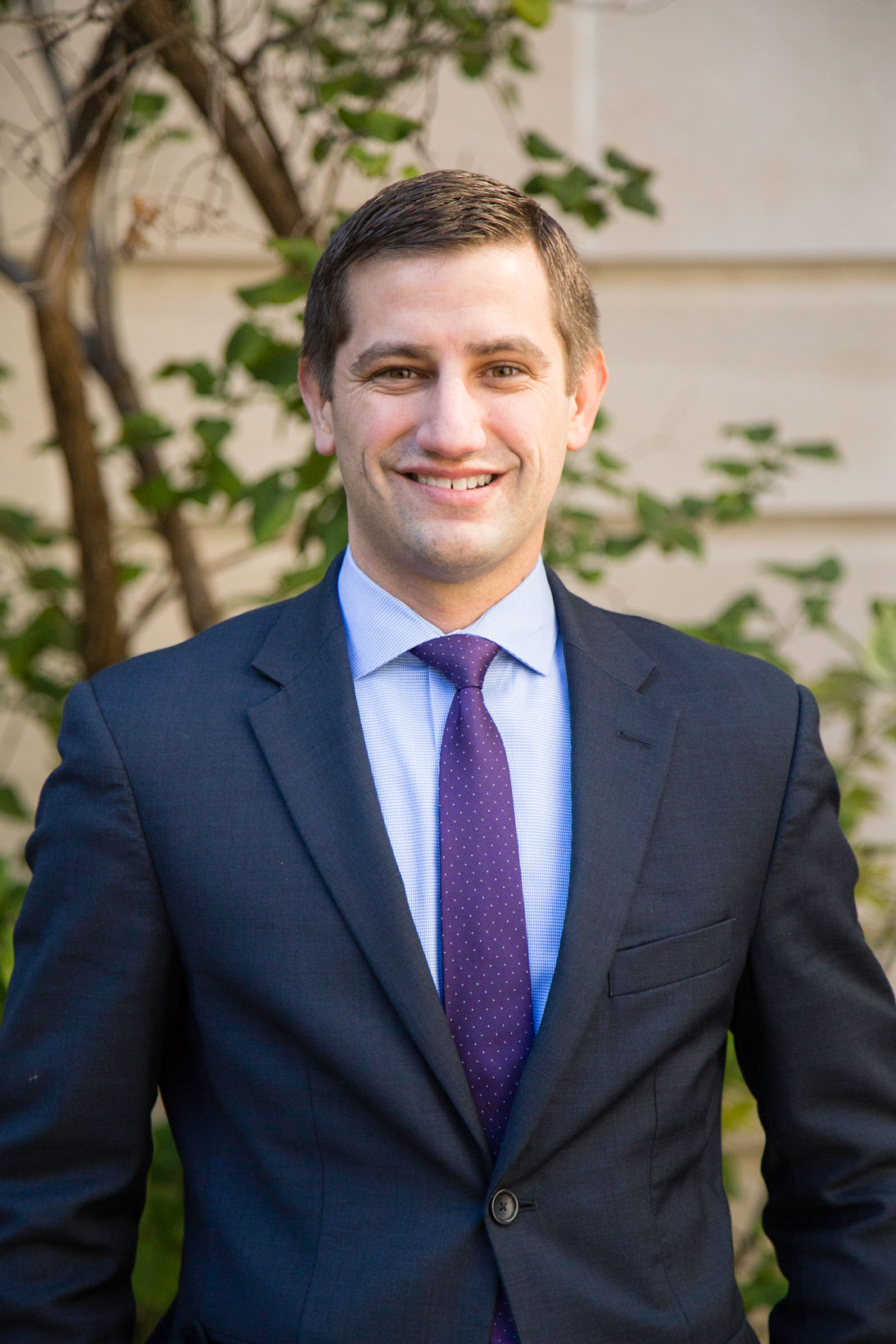 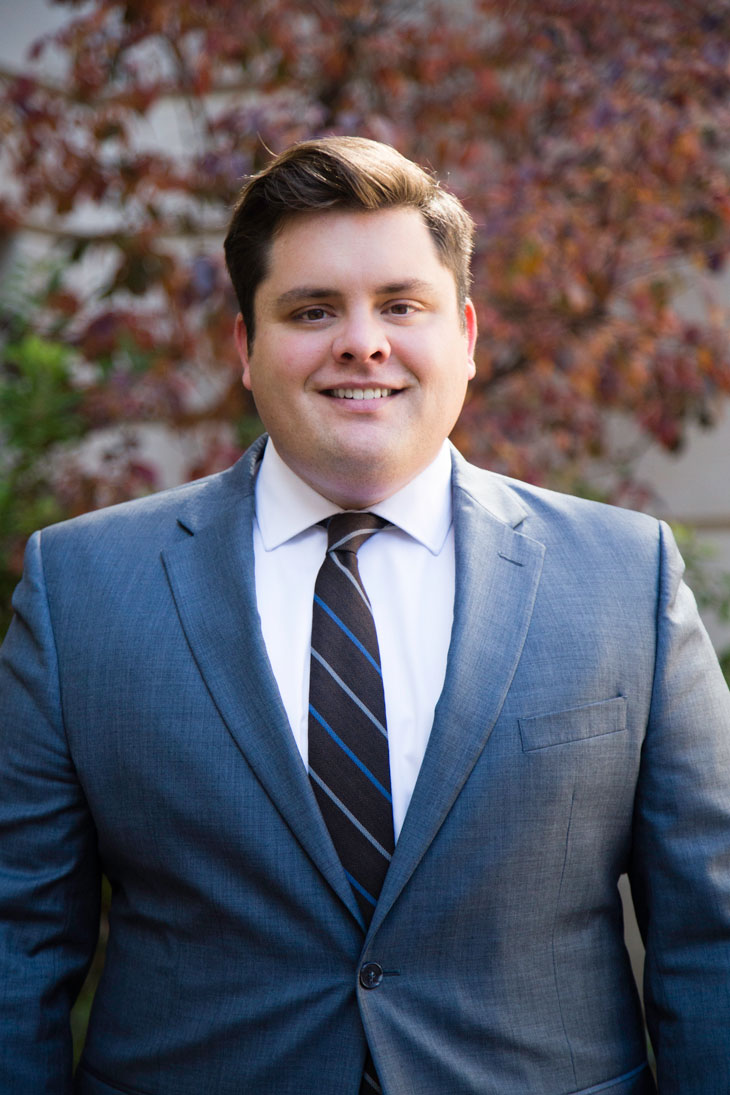 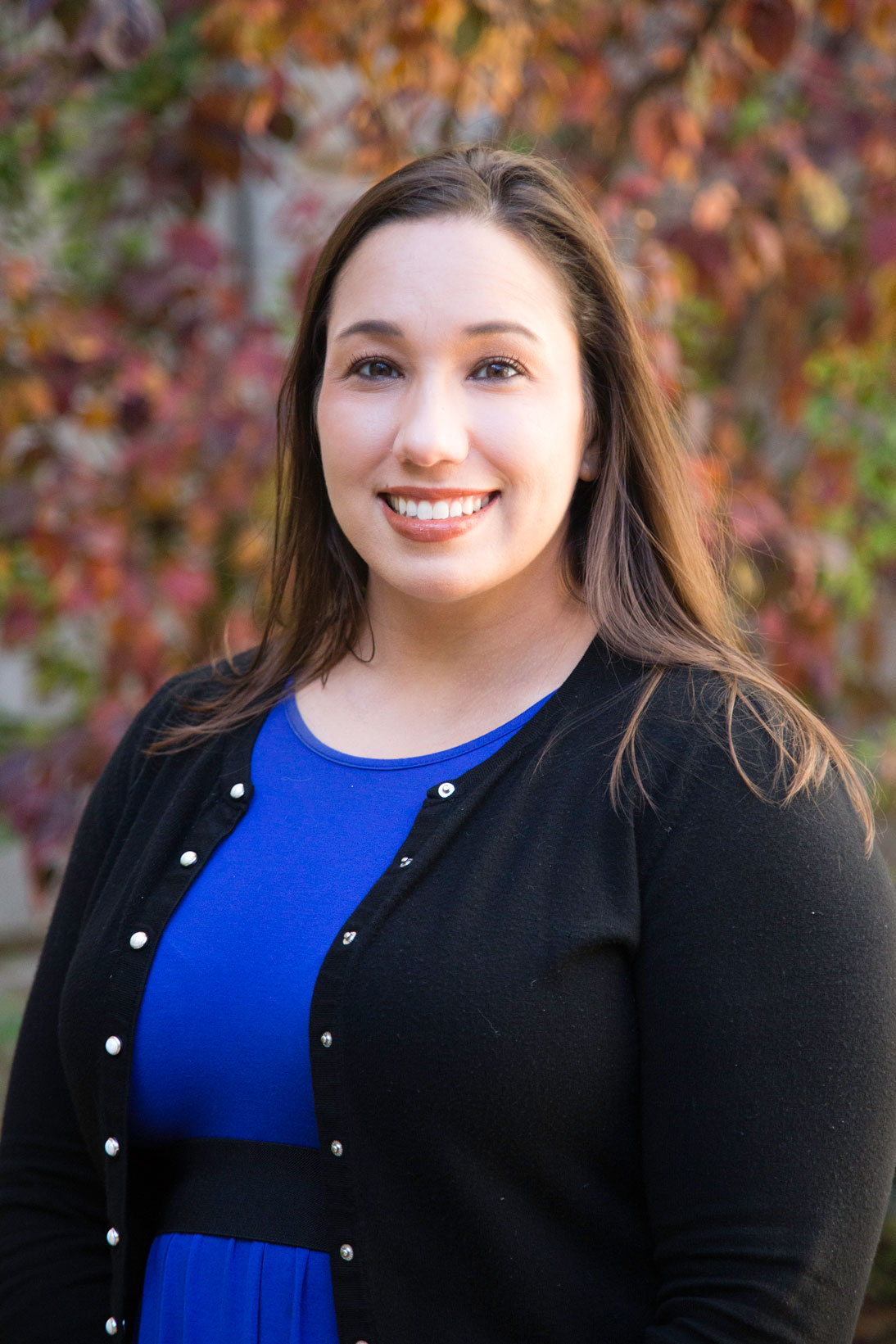 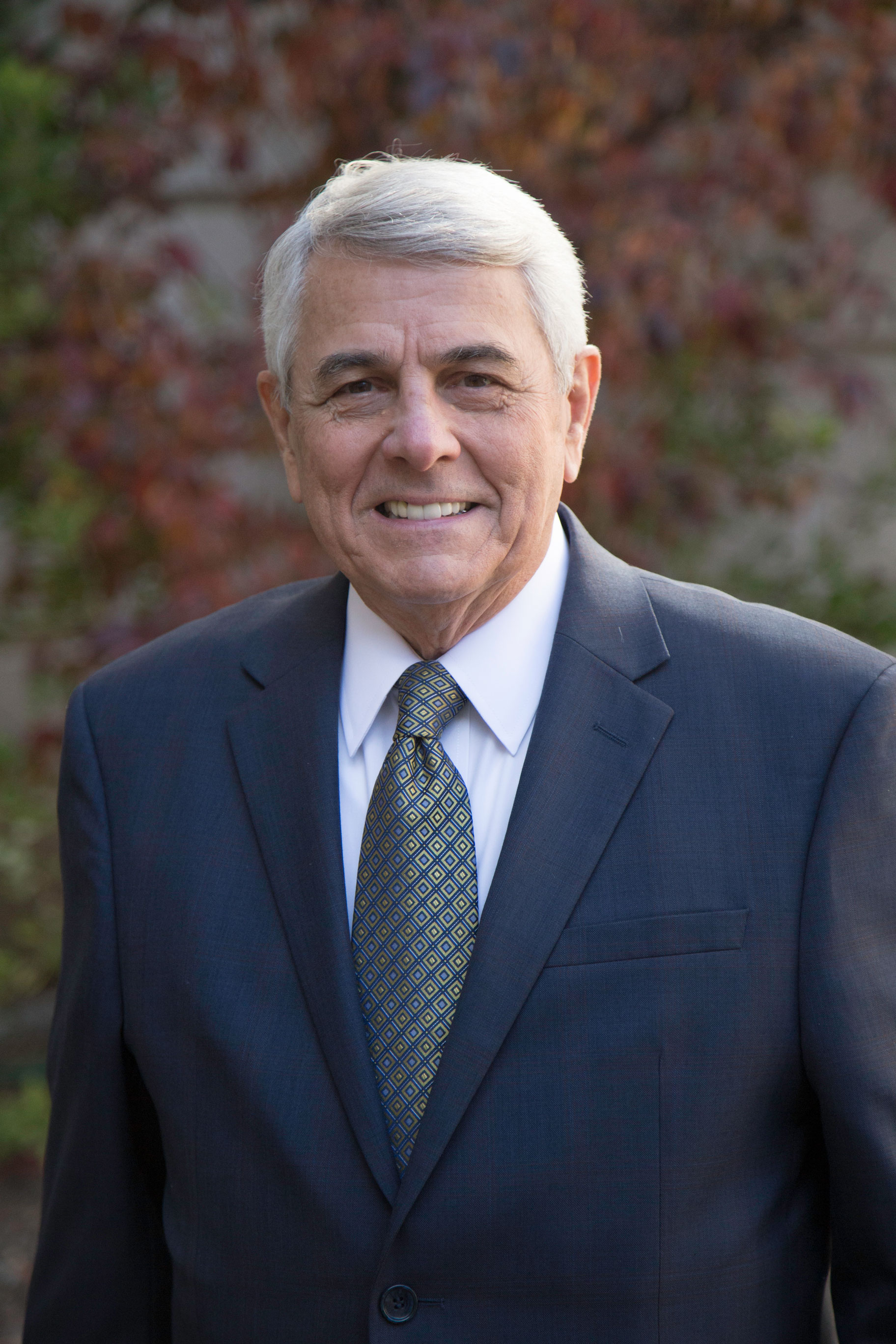 ​William J. Mueller is senior partner and co-founder of Mueller Robak LLC. Mr. Mueller is a recognized lawyer, community leader and philanthropist.  He has succeeded in combining a strong legal and political background to be-come one of the state’s leading lobbyists. He advises clients on a broad range of legislative and government relations matters. Mr. Mueller is a graduate of the University of Nebraska College of Law and began lobbying in 1984. He is serving as President of the Nebraska State Bar Association. He is one of three firm members who were elected President of the student body of the University of Nebraska while in college. Mueller has been selected by his peers for inclusion in the Best Lawyers in America and a Great Plains Super Lawyer in Government Relations Law since 2009. He has been selected for Lifetime Membership in America’s Top 100 Attorneys.  In 2013, 2016, 2019 and 2021, Mueller was selected as the Best Lawyers Lawyer of the Year in Government Relations practice. He is a Fellow of the Nebraska State Bar Foundation and is a Patron Fellow of the American Bar Foundation. Mr. Mueller is a past President of the University of Nebraska Alumni Association. Mueller is a Past President of the Board of Directors of the United Way of Lincoln and Lancaster County. He and his spouse, fellow Mueller Robak partner, Kim M. Robak, chaired the Nebraska Lawyer’s Foundation Barristers Ball and the campaign of the United Way of Lincoln and Lancaster County. Mueller, an Ogallala, Nebraska native, and Kim M. Robak, a Columbus, Nebraska native, have two daughters, Katherine and Claire. 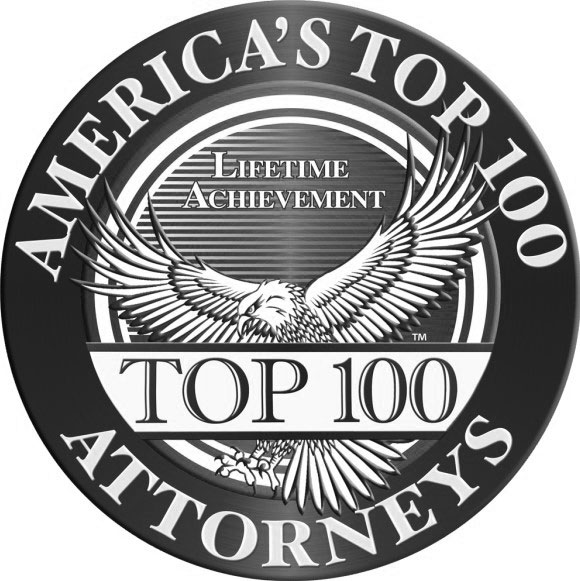 Kim M. Robak is senior partner of Mueller Robak LLC. She is an accomplished lawyer, community leader and philanthropist.  Her background and experience in private practice, state government, and university administration that makes her uniquely qualified to handle projects for a multitude of clients. Robak was a partner in private practice before leaving to serve as Legal Counsel and Chief of Staff to then-Governor and former U.S. Senator Ben Nelson. Robak served as Lieutenant Governor of Nebraska from 1993 to 1999.

With over ten years of experience as a lobbyist, Matthew T. Schaefer has extensive experience building stakeholder coalitions and guiding complex legislation through Nebraska’s unique one-house legislature. Matt has worked with a broad range of clients ranging from some of Nebraska’s most respected homegrown businesses to national technology companies bringing new innovations to the state. Matt also assists hospitals, professional associations, and political subdivision on challenging public policy matters. Before joining Mueller Robak LLC in 2010, Matt was a Theodore C. Sorensen Fellow at the University of Nebraska College of Law and executive editor of the Nebraska Law Review. Matt is one of three firm members who were elected President of the student body of the University of Nebraska while an undergraduate.

Tim Hruza joined the team at Mueller Robak after having earned experience practicing law in a variety of contexts.

After graduating from law school, Tim spent three years in private practice at a mid-sized firm in Grand Island, Nebraska, where he worked with clients on a number of different legal issues, from litigating contract and property boundary disputes, to developing estate plans and managing business transactions. Following his time in private practice, Tim worked as legal counsel to a Lincoln business association, providing advice and counsel to local business owners and advocating for their interests before elected officials on both local and state levels. Most recently, Tim served as legal counsel to the Nebraska Legislature’s Judiciary Committee, where he advised Senators on the legal aspects of bills presented to them for consideration.

Tim also brings to the firm experience working with local media outlets. He is a regular contributor on Lincoln’s news and talk radio station 1400 KLIN where he provides commentary and insight on national, state, and local political and sports news. Tim has worked as on-air talent and as a behind-the-scenes producer for both morning and afternoon talk radio programs and through this experience has built strong relationships with elected officials and media partners in Nebraska on all levels.

Ms. Amber Bogle is the Paralegal of Mueller Robak LLC. Amber has been with the firm since August of 2015.

Amber’s primary responsibility is to track and maintain legislative bills and resolutions progress for Mueller Robak clients. She is also responsible for drafting and coordinating clients’ required filings with the Nebraska Accountability and Disclosure Commission. Additionally, Amber assists in organizing client efforts such as scheduling tours and meetings with senators, department heads and executive branch officials.

Amber also serves as Executive Director for the Children and Family Coalition of Nebraska. As Executive Director, Amber is responsible for executing CAFCON’s administrative duties as well as carrying out ideas and plans of the Board of Directors.

Amber’s previous work experience includes employment as a paralegal at different law firms, an Executive Assistant at the Nebraska Attorney General’s Office and Law Office Superintendent for the Nebraska Air National Guard. Amber served a total of twelve years in the National Guard.

Amber has one daughter, Annabelle.

Larry L. Ruth is retired from Mueller Robak LLC and was a co-founder of the firm. Mr. Ruth became engaged in the practice of lobbying in 1974 and joined with William J. Mueller in their lobbying practice until he retired in 2009. Larry and Pat Ruth have three married children who are in various positions of education and service.